(Please click on each title.  Each song is introduced with its title, composer, lyricist, originating performer/interpreter,
dramatic scenario & suggested musical style - the latter two exactly as originally presented to the participating TWA composer.
Brief notations of the West End credits of the participating performers can be found here.)

SO BEAUTIFUL; SO WISE

I AM NO GOOD AT LOVE

“LSW performs with a power and an intensity that is all too rarely seen on today’s stages ….
We were treated to electrifying performances, up close and personal. ….
There can be no question but that these performances made an indelible mark on every one of its audience members.”

WE WEAR THE MASK

(There was a brief interruption in the performance of this song when the production booth began to play
a recorded track of the music leaving the composer to compete on the keyboard with himself.  As this led to much merriment
the interruption has been left in for your enjoyment, following which, however, the song can be heard in its full glory.).

DO I BELIEVE IN GOD? 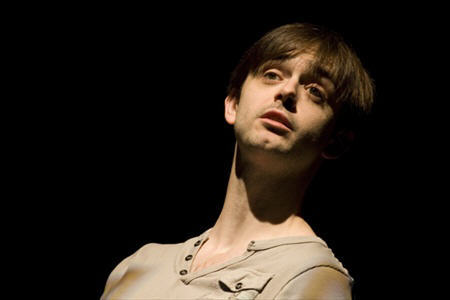 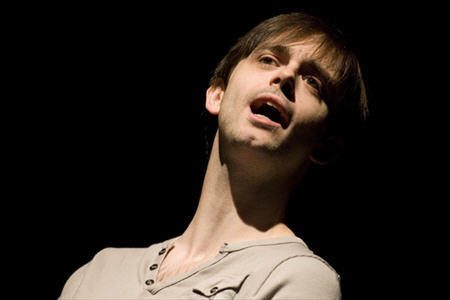 IT ALL COMES OUT OF THE PIANO

(This song, from which the second TWA programme took its title, is by Frank Lazarus and Dick Vosburgh.
Frank Lazarus is the composer of the Tony Award winning 'A Night in Hollywood; A Day in the Ukraine')