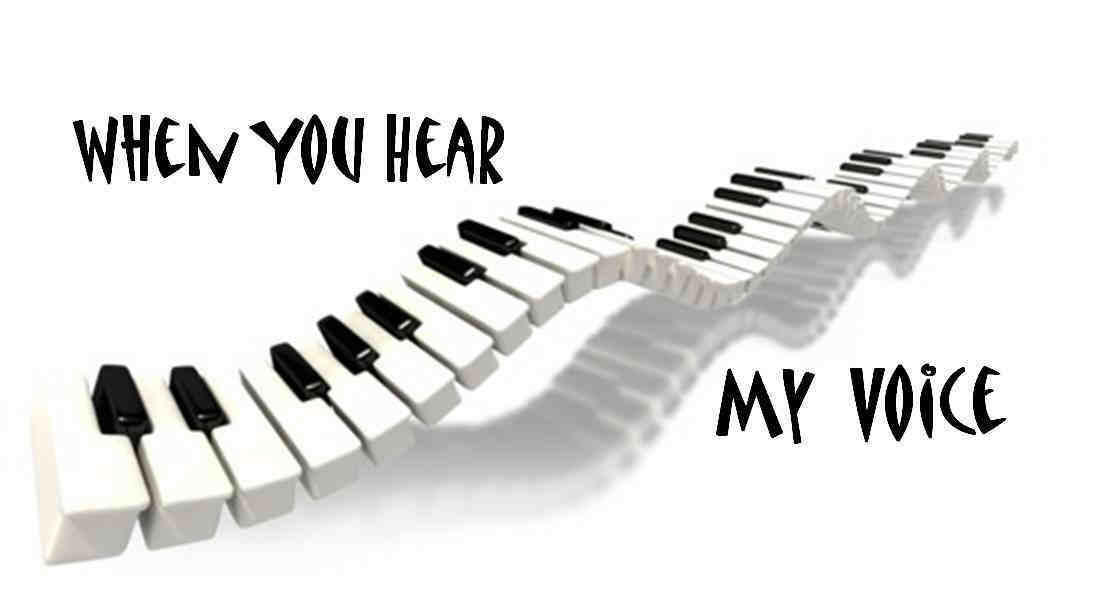 (The Tim Williams Awards, honouring the memory of the London Shakespeare Workout's late Musical Director, seeks to celebrate the art of
theatrical song composition, especially that to lyrics drawn from /inspired by established sources not originally intended to be sung.
Please click on each title to hear the TWA4 song sampled.  Each song [recorded live for a Musical Talk podcast] has an especially
created video attached.  Additionally, each song is introduced as it was in performance with its title, composer, lyricist, originating
performer(s)/interpreter(s), dramatic scenario & suggested musical style.  The latter two items are exactly as they were when originally
presented to the relevant participating TWA4 composer.  Brief notations of the West End credits of the participating performers can
be found by clicking on the original notice here and scrolling down.  Therein is also available a full compliment of composer biographies.)

MARCHING MATILDA
(recipient of the second Audience Club 'Old Words - New Theatrical Song' Award -
The overall TWA4 programme was in support of the charity WALKING WITH THE WOUNDED
and this song was dedicated to that important cause.)

PITY IF YOU CAN

ONCE
(performed in Russian and English)

LA JOIE INFINIE
(performed in French, with an English translation in advance)

“LSW performs with a power and an intensity that is all too rarely seen on today’s stages ….
We were treated to electrifying performances, up close and personal. ….
There can be no question but that these performances made an indelible mark on
every one of its audience members.”

“The standard of both the performances and writing was outstanding .... A brilliant evening.
The performances were emotional, powerful and generally beautiful.”

WHEN YOU HEAR MY VOICE
(This song by two time TWA winner, Christopher Hamilton, served as the title song for the event)