" LSW works at the highest level …. What is most impressive is the commitment of the entire company and its rare passion for language ”

I am no priest of crooks or creeds,
For human wants and human needs
And human tears and human cares
Affect me more than in-human prayers!"

Mr. Dunbar (25) has been brought to England "by popular demand".
He is part of Queen Victoria's Diamond Jubilee celebrations.
This celebrated writer, who will later die at 33, recalled:
'It was both the height and the end'.

By 1897 Booker T. Washington proclaimed Dunbar
'The Poet Laureate of the Negro Race'

But was it worth the price?

Why should the world be over-wise,
In counting all our tears and sighs?
Nay let them only see us, while
We wear the mask. 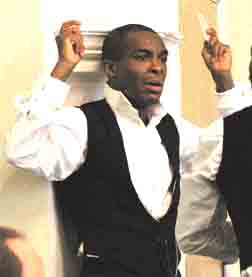 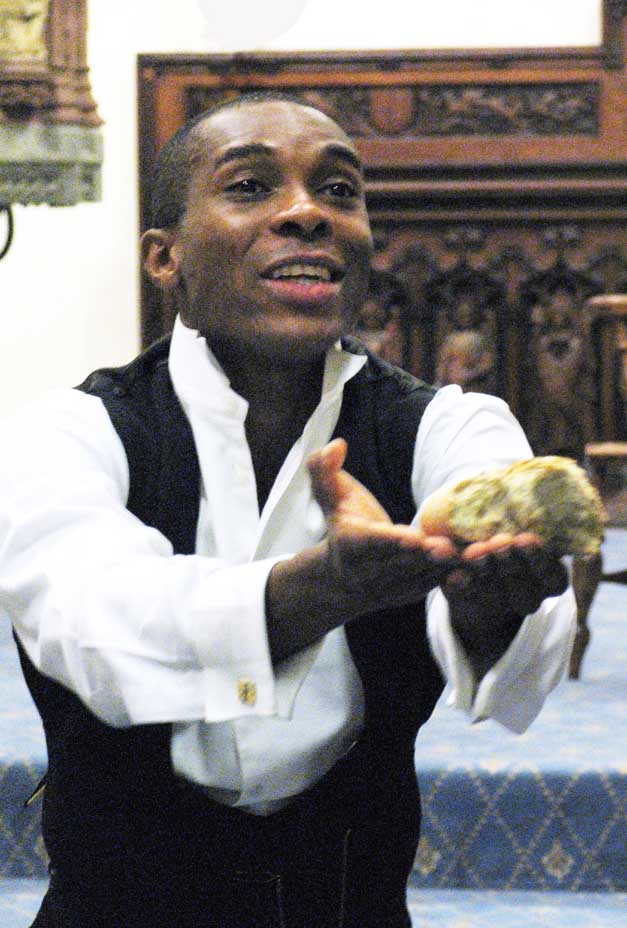 LIFTING THE MASK celebrates the lyrics of
PAUL LAURENCE DUNBAR,
(son of two slaves and the first African-American to gain international eminence as a verse maker.)  The abolitionist Frederick Douglass insisted:  "He's made the strongest claim for the Negro in English literature that the Negro has yet made."

Look to the heights that are worth your attaining
Keep your feet firm in the path of that goal.
Toward noble deeds every effort be straining.
Worthy ambition is food for our soul.

Incorporating collaborative contributions collected
from a vast variety of professional, penal and community workshops, LIFTING THE MASK's book is directly inspired by Dunbar's own life/works as well as those of Tennessee Williams and Shakespeare.  Honouring themes ranging from love and loneliness to slavery and the outcome of its historic mindset, LIFTING THE MASK throngs to an original score by LSW’s Musical Director
TIM WILLIAMS, celebrated composer of such respected LSW productions as Animated Macbeth, Alba, Black Atlas, Will I Survive?, Shakespeare 'n Sinatra and Blacking Iago.

Throughout LIFTING THE MASK's one hour and fifteen minutes' traffic of the stage audiences will have occasion to hear twenty one widely varied original songs.  Moreover, they will thrill to the combined sass of an international cast inclusive of (i) the extraordinarily talented DELROY BROWN  ('The Voice') most recently hailed for his performance as the Preacher in 'The Harder They Come' at the Theatre Royal Stratford East as much as for lauded accomplishments in venues ranging from the State Theatre of South Africa to the English National Opera in roles ranging from Othello to Tom Robinson and media appearances spanning Tom Jones to Dr. Jones on Casualty as well as an enoromous host of assignments on BBC Radio.  Additionally Delroy has enjoyed twenty years' work as a musician appearing / recording alongside such legendary figures as David Murray, Larry Coryell, The Drifters and Alvin Stardust and (ii) the noted actor-singer CORNELIUS MACARTHY (Paul Laurence Dunbar) whose last appearance in the West End (One Flew Over the Cukoo's Nest opposite Christian Slater and Alex Kingston) was but the tip of an enormous range of work spanning Levee in Ma Rainey's Black Bottom (Liverpool Everyman) to Jim in A Taste of Honey (Theatre Royal York) with a healthy dose of digital media (A Taste of Frost, MIT, The Doctors, Millions) in-between a ten year career in music that has seen him featured on BBC's Top of the Pops and record/perform with such artists as Blur, Lucie Silvas, Westlife, Mariah Carey, Celine Dion, P. Diddy, Will Young, Billie, Mica Paris, Spiritualised, Carleen Anderson, Jessye Norman, Death in Vegas, Atomic Kitten, Paul Carrack, Robson & Jerome, Tom Jones, R. Kelly, Andrea Borcelli, Eternal, Bebe Winans, Gabrielle and Madonna.  Immediately prior to commencing work on the UK Tour of LIFTING THE MASK, Mr. Macarthy will be featured in King Cotton, Jim McGovern's new musical directed by Jude Kelly at the Lowry and in Liverpool. You can hear a few samples of Cornelius' extraordinary talents on the LIFTING THE MASK vocal sampler by clicking here. 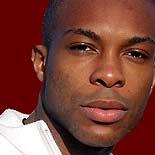 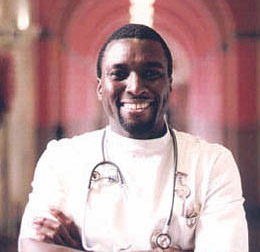 LIFTING THE MASK celebrates the historic Bi-Centenary Anniversary in 2007 of the Abolition of the Slave Trade by telling the true tale of a son of two slaves ninety years after the Act of Abolition was signed (25th March 1807) and through the work of Paul Laurence Dunbar offer a direct link to the 'black voice' of the period.  LIFTING THE MASK shows through vivid historical example that slavery, like freedom - in and of itself - is an act of mind-set:  That the weight of one - much as the joyful release of the other - remains with us today as much as it ever did and that the ultimate personal enforcement of either is, simply, an act of personal determination.


Dramatically shaped using LSW's unique developmental processes inside and out of criminal justice regimes, LIFTING THE MASK brings a literary genius - Paul Laurence Dunbar - back to the fore.  Benjamin Zephaniah decrees Dunbar  "as popular and important a scribe for his world as Dickens was in his".  Additionally quoting both Tennessee Williams and Shakespeare, LIFTING THE MASK encompasses both merriment and humane reflection throughout its twenty one original songs and dramatic text.  Performed by an all-male black ensemble of respected professional performers, LIFTING THE MASK is directed by LSW’s Theatre World Award winning Executive Director, Dr. Bruce Wall. 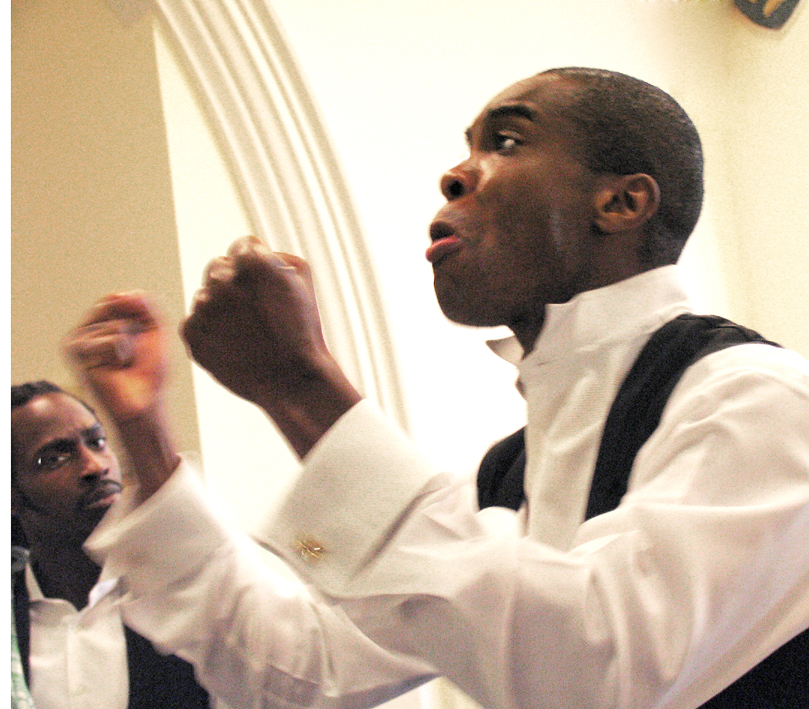 The following support materials are currently available by clicking on the relevant tab:

A Brief Introduction to LSW

A peek at LSW's next 'new musical' - ASSUMPTION OF THE VIRGIN

All LIFTING THE MASK performances will be immediately followed by a ‘Talk Back’ wherein audience members will have an opportunity to share their views/insights about the play and its contents/issues plus enjoy additional original work (both poetry and music) on the theme of Slavery.


In addition, specially devised inter-active workshops that bring the concepts of slavery and its abolition alive through history and literature are available for groups of up to 30 individuals from schools, colleges, community centres, prisons, etc., (or a mixture thereof).  LSW's famed 'Shakespeare Workouts' will also be available during this time-frame.