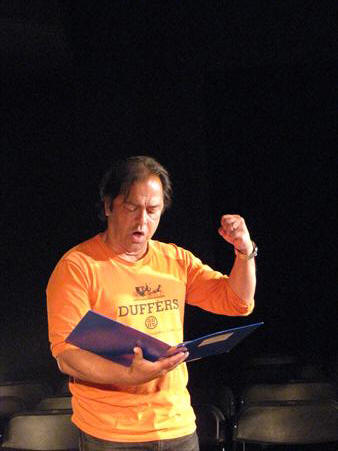 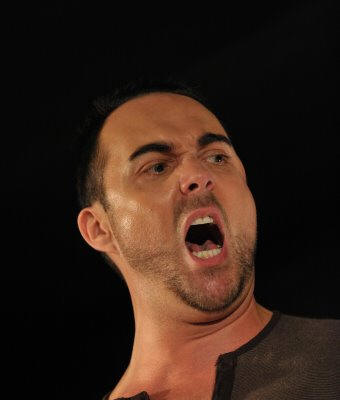 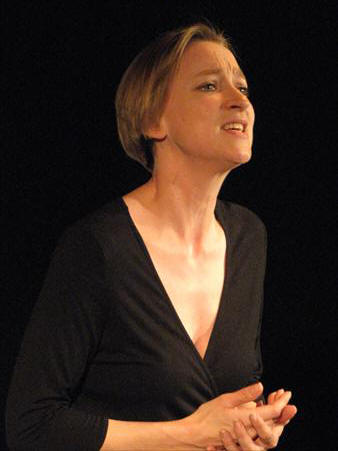 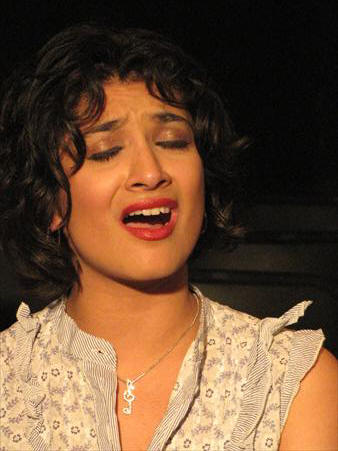 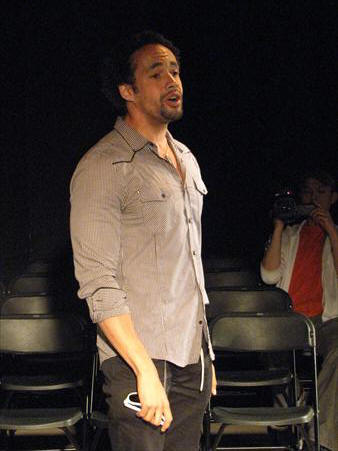 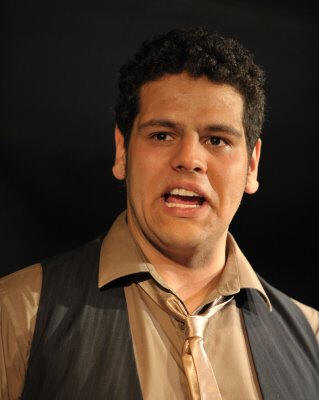 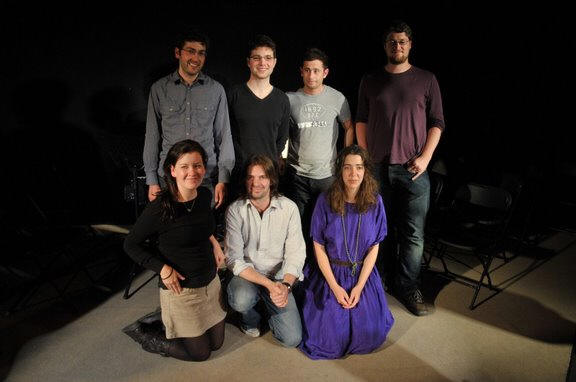 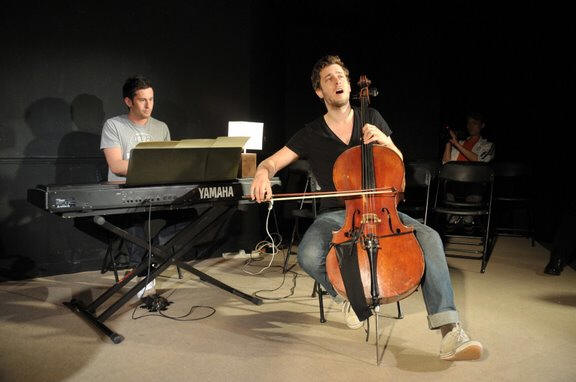 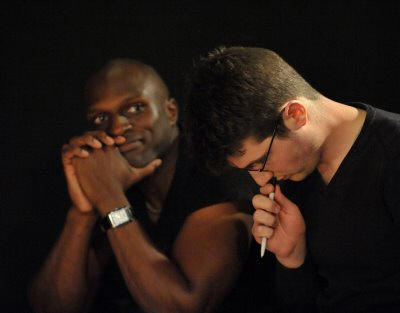 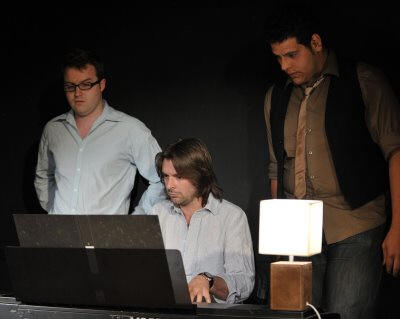 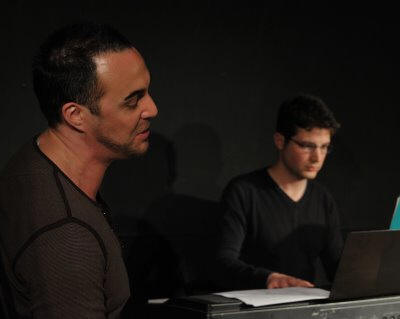 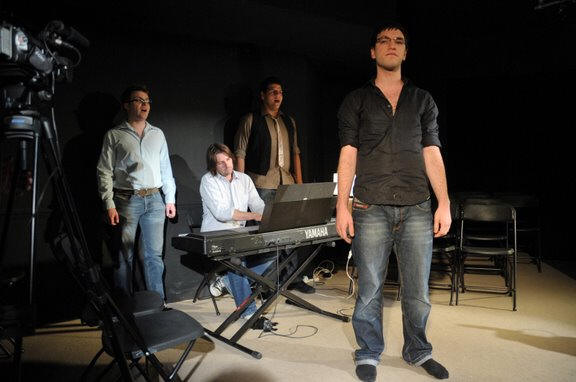 1st Recipient of the
Tim Williams Award for Best Composition

ALFIE GRANGER-HOWELL
for 'We Wear the Mask' 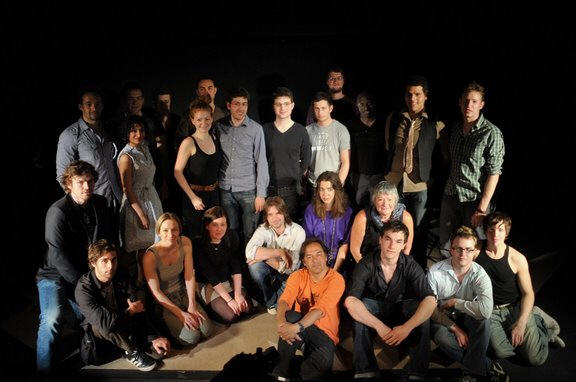 (of We Will Rock You, Lion King, Miss Saigon, etc.)

(of 'the space in between', Half a Sixpence, Fiddler, Whorehouse, etc.)

(of We Will Rock You, Forbidden Planet & noted MD, etc.)

PHILLIP BROWNE
for 'On Tamil Hill'

with a very special additional appearance in the evening's16th New Composition:
The World Premiere of a setting of Shakespearean Sonnet 29
by Tony Award Winner, Frank Lazarus

(of Phantom of the Opera, The Producers, My Fair Lady, etc.) 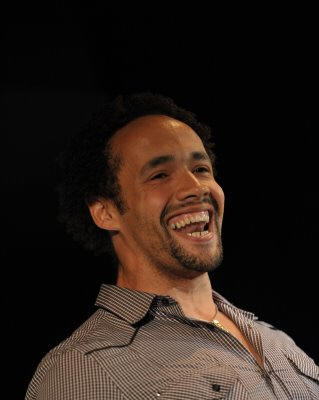 Entrance was by Pay-What-You-Can Donation

What a wonderful evening. Quality oosing out of every pore.

I want to mirror the remarks made by Frank Lazarus. Like him I have been to many such events. Like him, I create my own markings to enable me to form critical judgements. The works, as he mentioned, were all up there near the pinnacle and difficult to separate in terms of quality.

Like him, I felt that I have NEVER been to such an event where the performances were so consistently high.